And, that there is a social-emotional disconnect

The field of neuroscience has a decent grasp on many of the ways our brain develops, processes stimuli and reacts to the world around us. But with each passing day, that world becomes noisier, more cluttered and chaotic. The fast paced, 24-hour news cycles, never-ending streams of competing ideas, and pings of devices are surely taking their toll. But the research is limited and in its infancy.

Despite this, we are well aware that understanding and manipulating human behavior has been a motivation of recent events targeting political elections through social media. So, what is it that these entities seem to know about the human brain that others don’t? The answer may be, not much. But what they do know – and easily exploit – is how strong the reaction to conflict and drama can be. And while individuals are supposed to learn emotional regulation, impulse control, and improved decision-making as they age, we may not be learning these skills as teenagers anymore – and the social repercussions are everywhere. 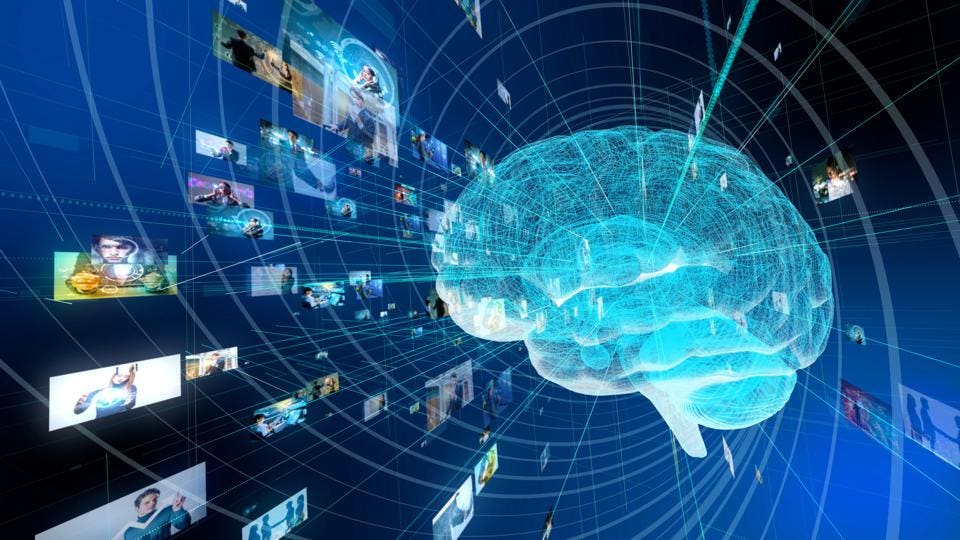 Accordingly, social media engagements appear to get uglier as we become more dramatic. But what can we do to stop the vicious cycle of conflict and drama? First, is having a better appreciation for how our brains processes information received. And second, is actively working to be a better communicator given the pitfalls of today’s society. Here are some of the keys to understanding how we got here, and how to get your personal growth on track:

Why Do We Love Drama?

What Happens To Your Brain?

Get Back To Higher Order Thinking